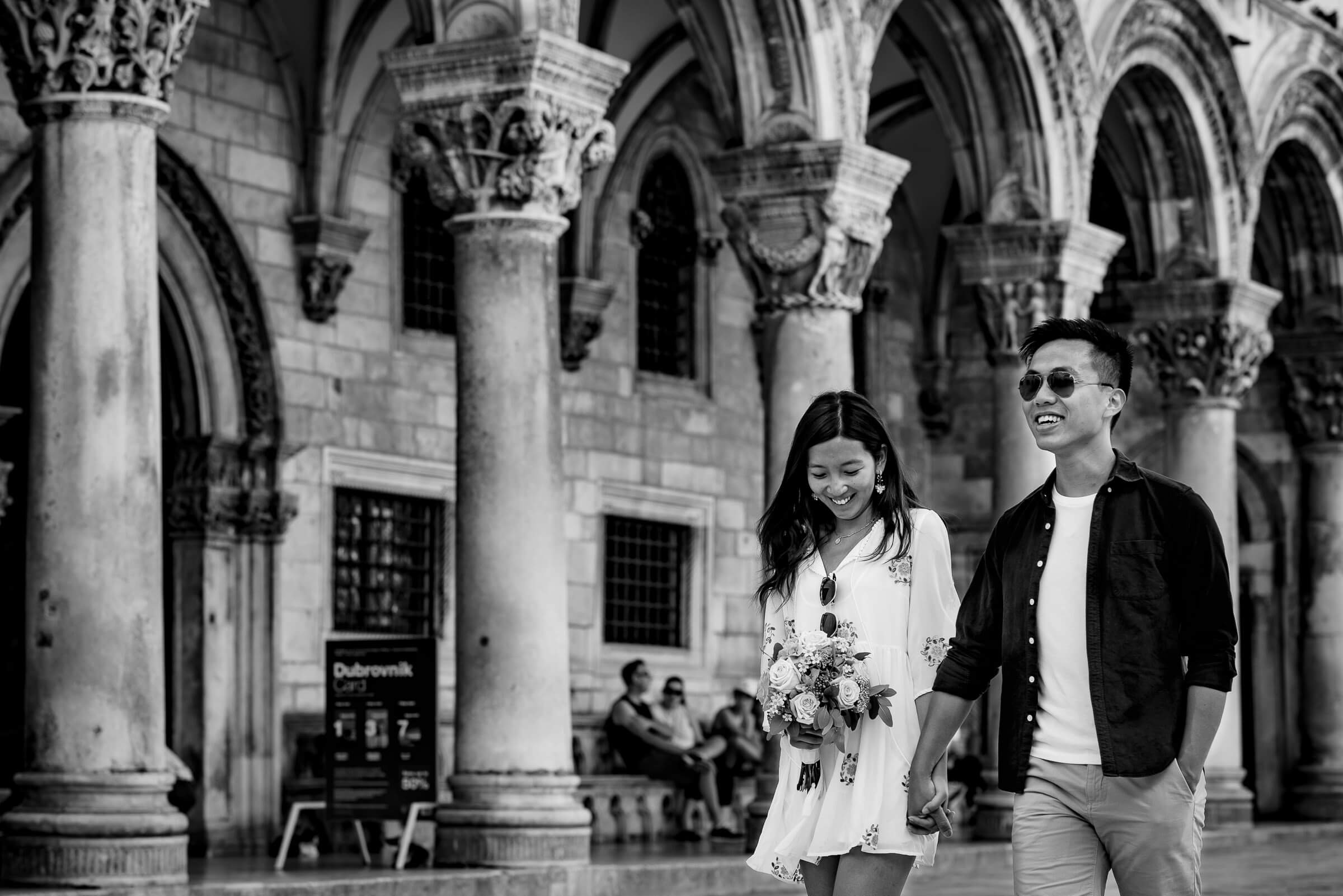 Game of Thrones is a phenomenon, known in just about every house around the world. Meanwhile, the locals here in Dubrovnik watched the story come to life before their eyes. Being a local, I can take photos of you at the incredible locations filmed in the TV series. Here is my list of the top 10 Game of Thrones photography locations in Dubrovnik.

Rector’s Palace is a significant historical monument in Dubrovnik, but Game of Thrones just increased its popularity. The front of Rector’s Palace is the backdrop for when Daenerys Targaryen asks the Spice King of Quarth for ships to take her army across the Narrow Sea.

Not only is it a beautiful location to visit and important to the television series, but it is also a large part of Dubrovnik’s history and houses a lot of it. Inside the Rector’s Palace is a museum filled with portraits, documents, and keys to the original city gates along with so much more!

The infamous “walk of shame” from season 5 takes place at The Jesuit Staircase. The Jesuit Staircase descends from Gundulić Square to St. Ignatius Church, which stands in as the House of the Undying in Qarth. Since it is so well known from the series, there is even a Game of Thrones gift shop!

Gradac Park is located just a short walk from Old Town and is a nice oasis from the hustle and bustle of the city of Dubrovnik. From the park, you will be able to see Fort Lawrence and Danče beach below. Does this location look familiar? That’s because it is the location of The Purple Wedding in Game of Thrones.

Fort Lovrijenac is located on the western side of Old Town, outside the city’s walls on a 37-meter high cliff. If you have watched Game of Thrones, you will recognize this immediately as it appears in many scenes. In fact, the very first episode of season three takes place here. You will recognize Fort Lovrijenac as the Red Keep in the Seven Kingdoms capital, King’s Landing.

Bokar’s Fortress was built in 1461 by an Italian architect, but it has become known in the modern world due to Game of Thrones. Fort Bokar is featured in season two and is best seen when Tyrion and Lord Varys planned the defense of King’s Landing. Bokar Fortress comes back several times throughout the series, so keep an eye out for it!

Dubrovnik West Pier is famous for the battle of Blackwater Bay in Game of Thrones but has actually in quite a few other scenes as well. The bridge in the middle of the pier is in many scenes including Shae watching over Sansa speaking to Littlefinger.

Located on the east side of Old Town in Dubrovnik, Ploče Gate is the east entrance into the city. The gate consists of inner and outer sections and a stone bridge. Cersei Lannister passes over this bridge and enters the Red Keep after her walk of shame at the end of season five.

Stradun is the main street of Dubrovnik, located in between the Cathedral and Sponza Palace. It is lined with shops, cafes, and historic buildings. You will probably recognize it from the Walk of Penance in season five, episode ten in Game of Thrones.

Pile Gate is well known to both locals and visitors because it is the main entrance into Dubrovnik’s Old Town. It is also well-known thanks to Game of Thrones since all corners of the gate are settings during the second and third seasons.

Dubrovnik, Croatia is filled with beautiful locations used throughout Game of Thrones. Sure, visiting these locations is amazing, but what about putting yourself into the locations you have watched on your television? We are now offering Game of Thrones photo tours, given by myself, a local, who can navigate you through these locations. I can also recommend a dear friend of mine, Vesna, who is a great licensed tour guide with years of experience if you want to have a guided tour while we take photos at filming locations. You can check her website https://uniquecollection.hr/ 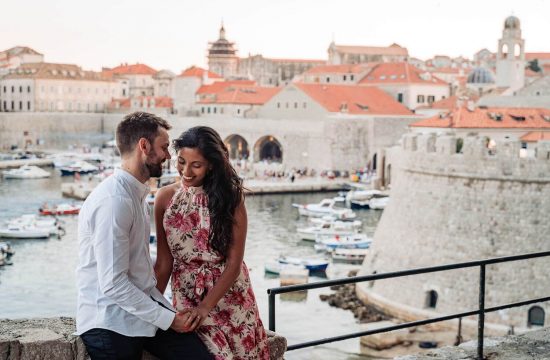 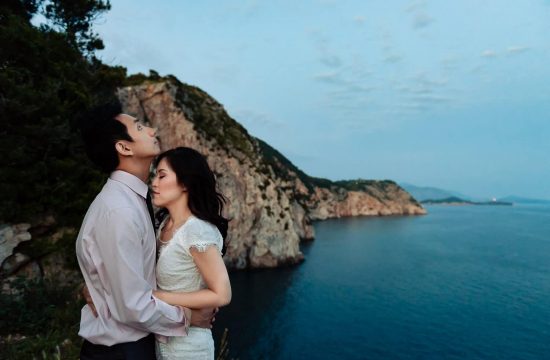